from the brain of: Libby Elizabeth 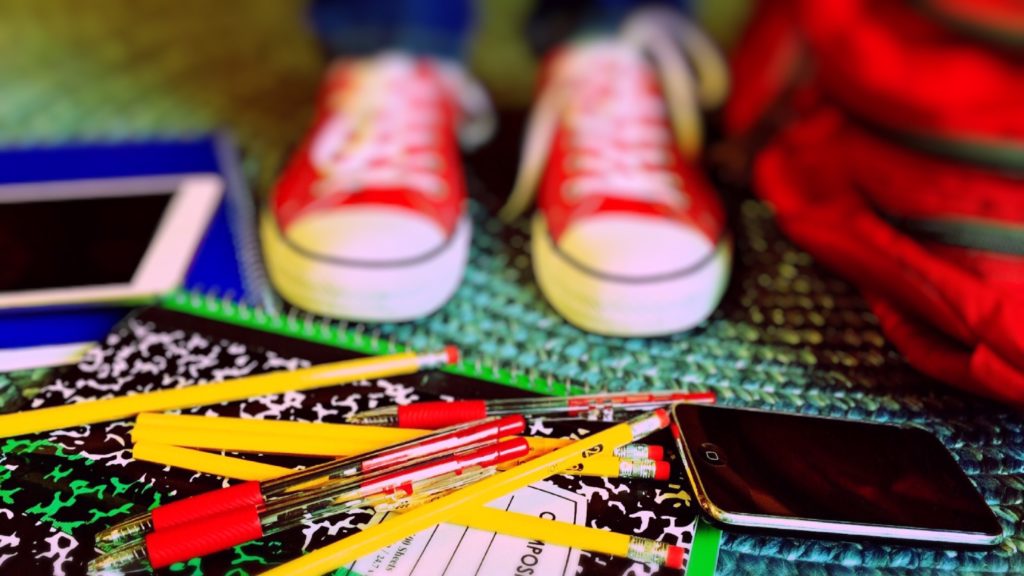 Only creative people are creative

I’ve had some form of the following conversation with my sister, Hannah more times than I can count.

-“Why do you always say that? You’re one of the smartest people I know.”

Hannah is one of the smartest people I’ve ever met. She won state in tennis in high school, plays piano and the flute beautifully, and will be graduating from medical school next year. While she doesn’t brush it off when people call her intelligent, she routinely rejects the label of a creative.

To her, I’m the opposite end of the spectrum. Growing up I was the kid with paint covered fingers, the one who made up stories to tell during long car rides, and dragged her to dance in the movie aisle while the credits played. And now that we’re adults, I’m still the one doing the things that ‘creative people’ do.

I still have paint on my fingers from time to time. But most of my work is in a space that studies how users interact and creates new ways for them to exist. I contribute to pattern libraries, create color palettes and develop designs for all types of platforms. Places I work have innovation labs and open floor plans with ping pong tables. It looks and feels different than a chemistry lab or a hospital.

But the same process happens in both places. Problems are presented. Sometimes these problems are explicit, sometimes we have to figure out what isn’t being asked. Methods are applied and results are measured. Artists have more room for freedom but scientists need creative ways to solve for their problems. Creativity isn’t a genetic mutation like heterochromia iridum that some people have and others don’t. It’s a skill that you can improve on like your backhand in tennis.

So why does it feel… different? Why is there this disconnect between the doctor and the designer?

Albert Einstein said, “The greatest scientists are artists as well.”  We need to empower artists to think like scientists and build creative innovation into the scientific process.